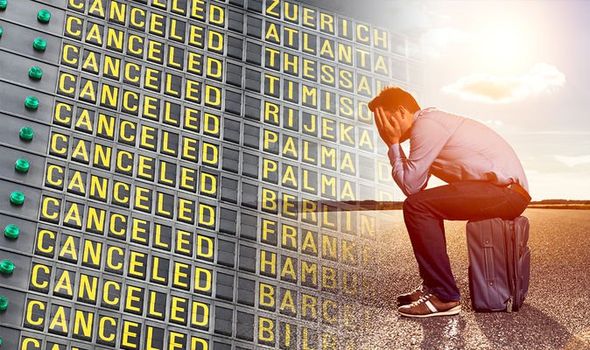 Have you ever experienced the frustration of flight delays or flight cancellations?  Do you know new EU law allows you to claim compensation for been inconvenienced in this way?

Known as the Denied Boarding Regulation, this EU law means that the airline is obligatory to pay you flight delay compensation which is usually based on an agreed payments’ scale laid down in the aforementioned law.

According to the Denied Boarding Regulation law, any passenger taking flight from any airport within the European Union can claim compensation for flight delays or cancellations. The law applies to all airlines with a license to operate in any EU country and recognized by all the members of the European Union.

Generally, there are two broad criteria to measure the level of flight delay compensation to be paid. These include the duration of the delay and the length of the flight. The flight’s length is classified according to the current and established criteria .i.e. a short-haul flight up to 15,00km, a medium-haul flight between 15, 00km and 3,500km, and a long-haul flight longer than 3,500km.

The length of the flight delay is another important criterion that influences the compensation amount. The level of payout payable by the airline is reduced by 50 percent if the arrival time is less than two hours in a short-haul flight.

For a medium-haul flight, it is less than three hours whereas less than four hours for long-haul flights. If a flight is canceled because of obvious reasons, it doesn’t qualify for the fifty percent deduction in the compensation amount.