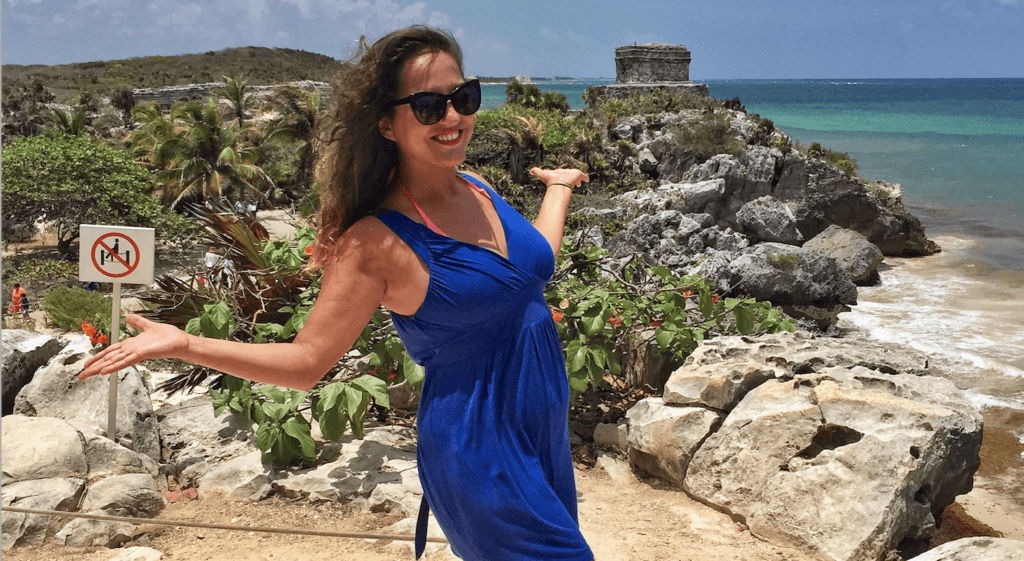 Mexico City is very large, has a huge range of activities that travelers can do, but like the great capitals of the world, getting around it can be a bit chaotic.

We share several transport options that you can use when you are visiting this metropolis and can better prepare your itinerary. Metro is the fastest way to get around, and any tourist place that you have planned to meet will be able to get there almost.

There are 12 subway lines, which are divided by colors and numbers, only two of these are cataloged with letters, instead of numbers. In addition to being located at the stations by name, they can also do so by their symbol.

The price of the bus tickets Mexico is 5 pesos. This is per trip, including transfers. You can also buy the Mexico City Card, which has a cost of 10 pesos plus the fare for the trips you need to make. This card also serves to travel in the Metrobus and Light Rail. They can be recharged at the ticket offices of the Metro, Light Rail and Metrobus machines.

It is very important that they download a map of the subway lines, so that they can be better located.

This is another transport option that you can use. The metrobus has six lines and, like the metro, can be identified by their number, colors and station symbols.

In order to use the Metrobus, it is necessary to have the Metrobus or Mexico City card, either of them can be purchased at the machines that are at the entrances of each station. The price of the card is 16, which already includes a trip.

The price of trips is 6 pesos, including transfers.

This is a transport that serves to move in a part of the southern part of Mexico City, however they may be useful. It only has one line and the ticket price is 5 pesos. You can also use the Mexico City Card. The schedule is from 05:00 to 00:00 hours.

This is a transport system that has 98 routes in the city; the main ones are Bicentennial Circuit, the Reformation corridor – Indios Verdes, Balderas – Santa Fe, Santa Fe – Las Águilas. The payment of these buses is made in cash when boarding them and it is important that they pay with the exact fare, since it does not give change.

The bicycle is also an excellent option, especially if you plan to move around the center of Mexico City. They have two options to use a bicycle, the Bicigratis and the Ecobici.

Bicigratis are bicycles that can be used for free, only two identifications must be left. The stations can be found in the Center, the Roma neighborhood and the Countess.

The Ecobici are another option to move around the downtown area, it has 444 cycle stations and these are located very close to the tourist points.

There is a program for temporary users where they can use this system for 1, 3, or 7 days, they only need a credit or debit card to use them.

This type of transport is completely electric and has eight routes, which connect with some Metro stations.

The trolleybus payment is in cash and is made when climbing, the exact rate must be paid. Prices range between 2 and 4 pesos. Here you can know the routes that the trolleybus follows.

This is another option to travel; the minibuses will recognize them because they are smaller trucks compared to the rest of those that move around the city.

Their schedules are from Monday to Sunday from 06:00 to 23:00 hours and their prices vary depending on the distances they travel.

Taking a taxi is another option to move around, especially if you cannot move easily in any of the transports. The prices are handled with a meter and it is important that they take into account the vehicular traffic of the city so that they do not pay too much.

Mexico City offers a wide variety of transport to travel there, we only recommend taking into account the schedules, since as it is a large metropolis, then you can run into some setbacks.